Syndi Barish ’16, a double major in biology and applied m 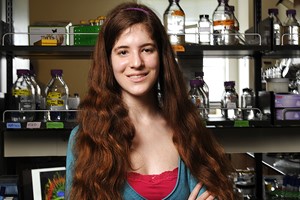 athematics, and two of her mathematics faculty mentors—Dr. Jana Gevertz and Dr. Michael Ochs—have recently published the results of Syndi’s undergraduate research project in one of the world’s most-cited and comprehensive multidisciplinary scientific journals, the Proceedings of the National Academies of Sciences, or PNAS. 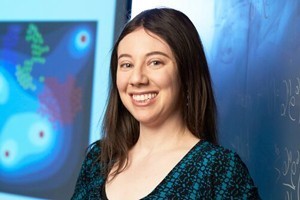 The research paper—titled “Evaluating optimal therapy robustness by virtual expansion of a sample population, with a case study in cancer immunotherapy”—was published in the July 17, 2017 early edition of PNAS.  In addition to Syndi Barish, Jana Gevertz, and Michael Ochs, the paper is co-authored by Eduardo Sontag of Rutgers University. 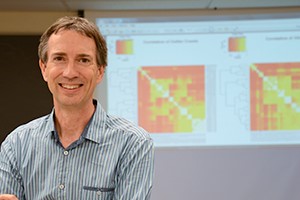 Significance of the Research Study

A successful cancer therapy induces a strong antitumor response while causing minimal side effects. The heterogeneous nature of cancer observed across different regions of the primary tumor, across metastatic sites, across time, and across patients makes designing such a successful therapy challenging. Both standard of care and finely tailored treatment protocols run the risk of not exhibiting a robust antitumor response in the face of these uncertainties. In their novel study, Barish, Ochs, Sontag, and Gevertz introduce a platform for exploring this robustness question using treatment response data from a sample population. Their method integrates these experimental data with statistical and mathematical techniques, allowing them to quantify therapeutic robustness. Using this approach, they identified a robust therapeutic protocol that combines oncolytic viruses with an immunotherapeutic vaccine. 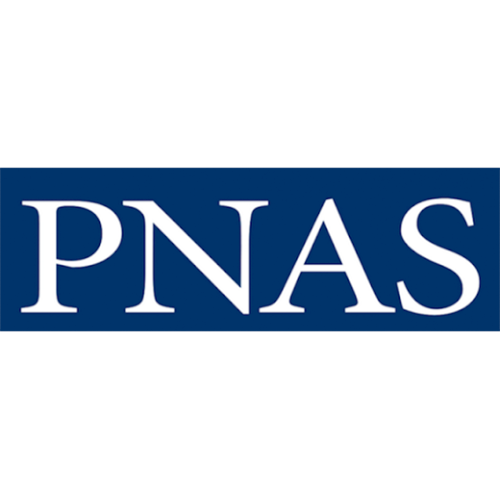 The journal’s content spans the biological, physical, and social sciences and is global in scope. Nearly half of all accepted papers come from authors outside the United States.

PNAS publishes only the highest quality scientific research.  Every published paper is peer reviewed and has been approved for publication by a member of the National Academy of Sciences.